Life in a shoe 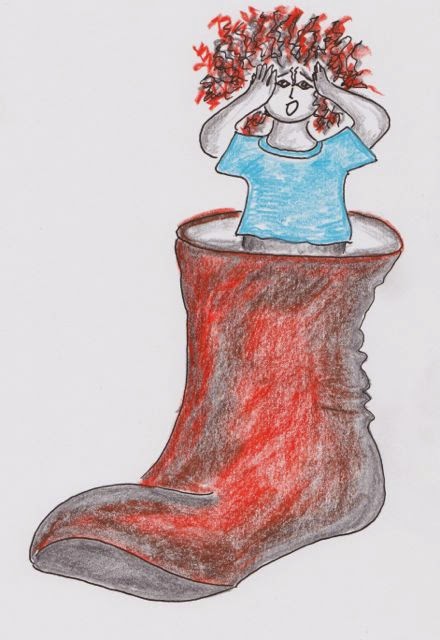 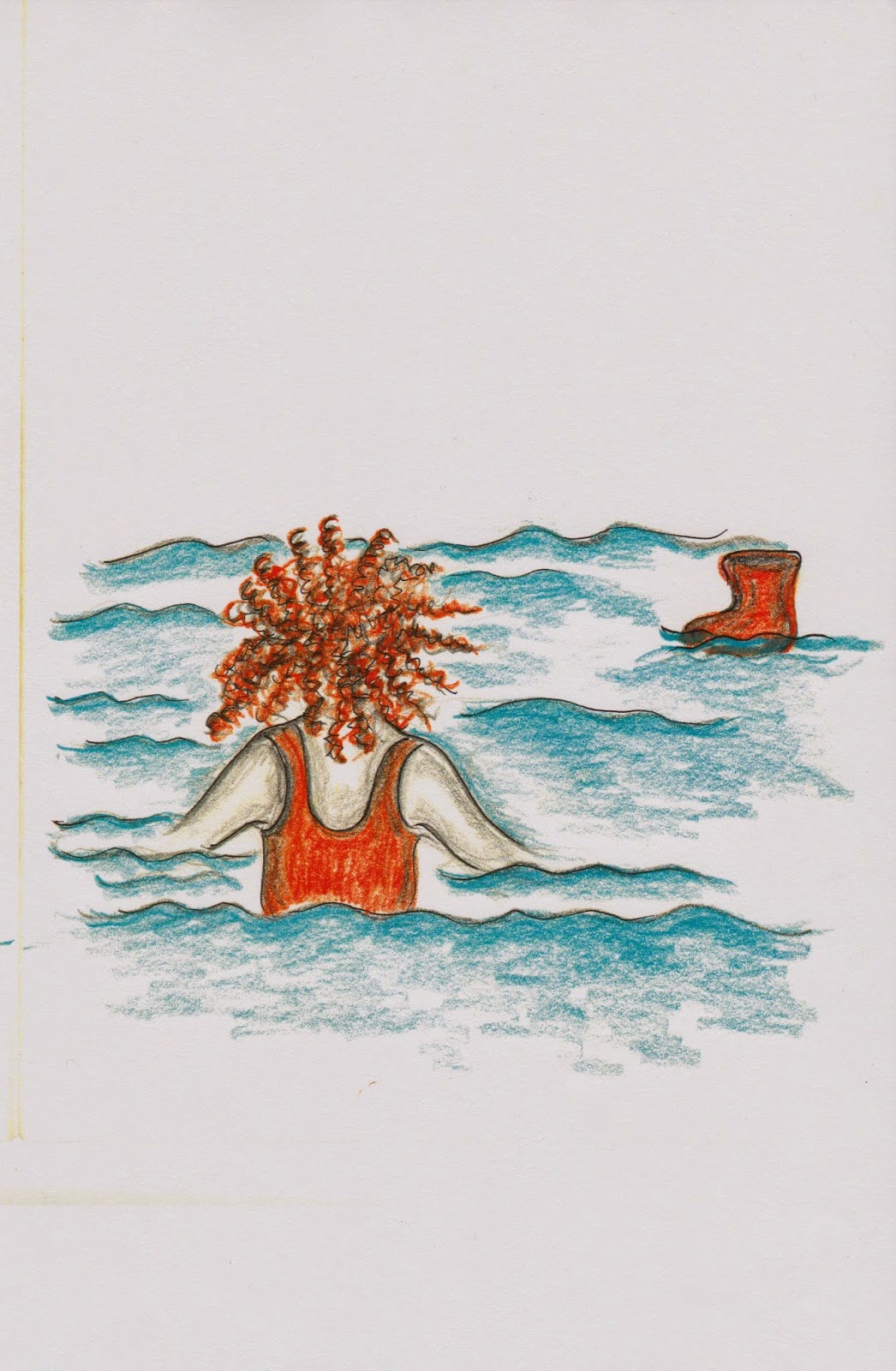 Posted by Candy Meacham at 1:35 PM